I had hoped to drive up to the arctic circle on this trip, but ran out of time. 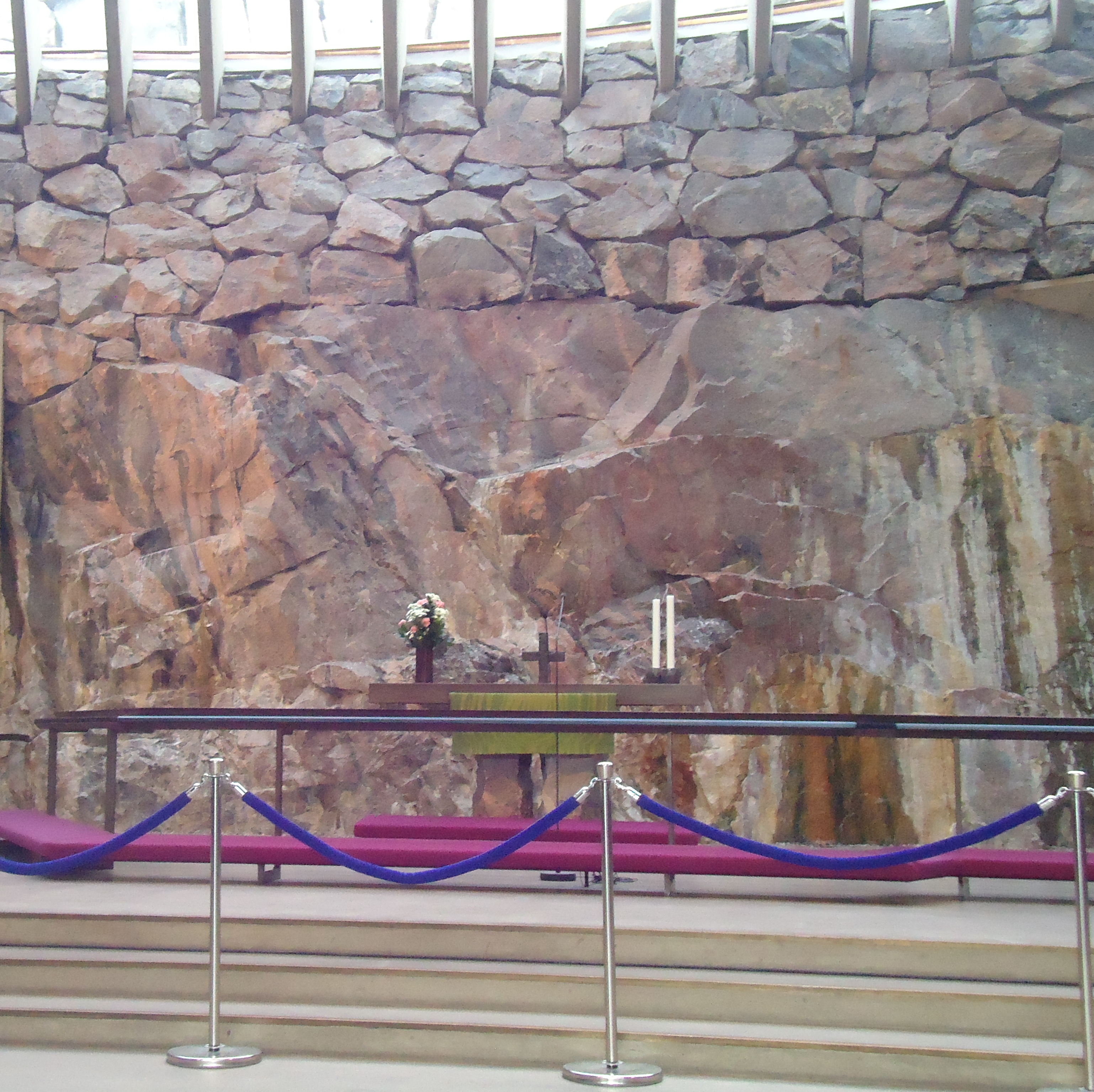 Temppeliaukio Church is a Lutheran church and was designed by architects and brothers Timo and Tuomo Suomalainen and opened in 1969. It is also known as the Church of the Rock and Rock Church. The interior was excavated and built directly out of solid rock and is bathed in natural light which enters through the skylight surrounding the center copper dome. This is the altar area. 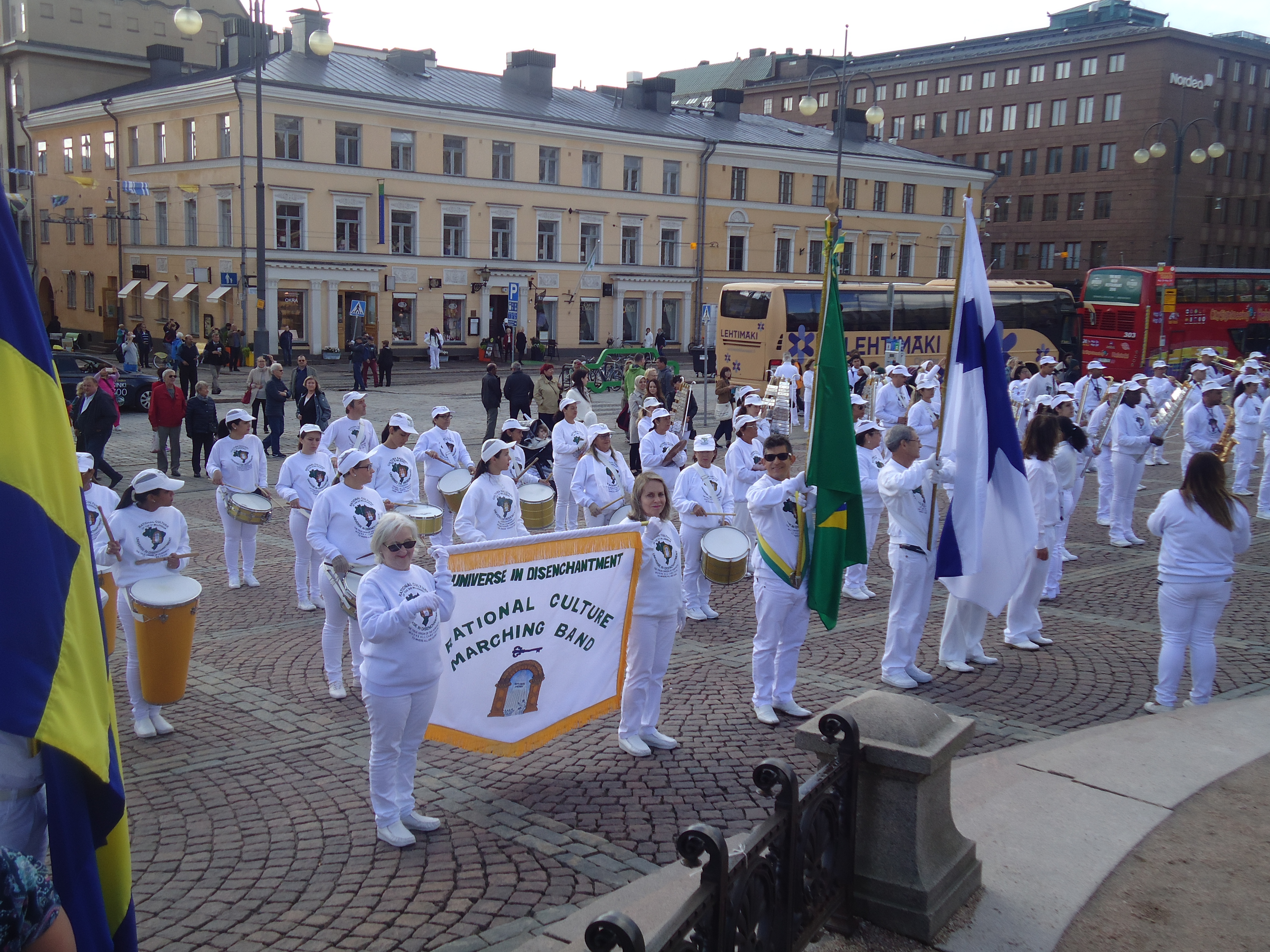 Senate Square and its surroundings make up the oldest part of central Helsinki. Surrounding the square are the Helsinki Cathedral, the Government Palace, the main building of the University of Helsinki, and Sederholm House, the oldest building of central Helsinki dating from 1757. There were two groups on the square this day, one was a gathering of students protesting cuts to education funding, the other was this band. I was told the band was playing, along with flag and ribbon performers, in honor of Helsinki's 100th birthday. 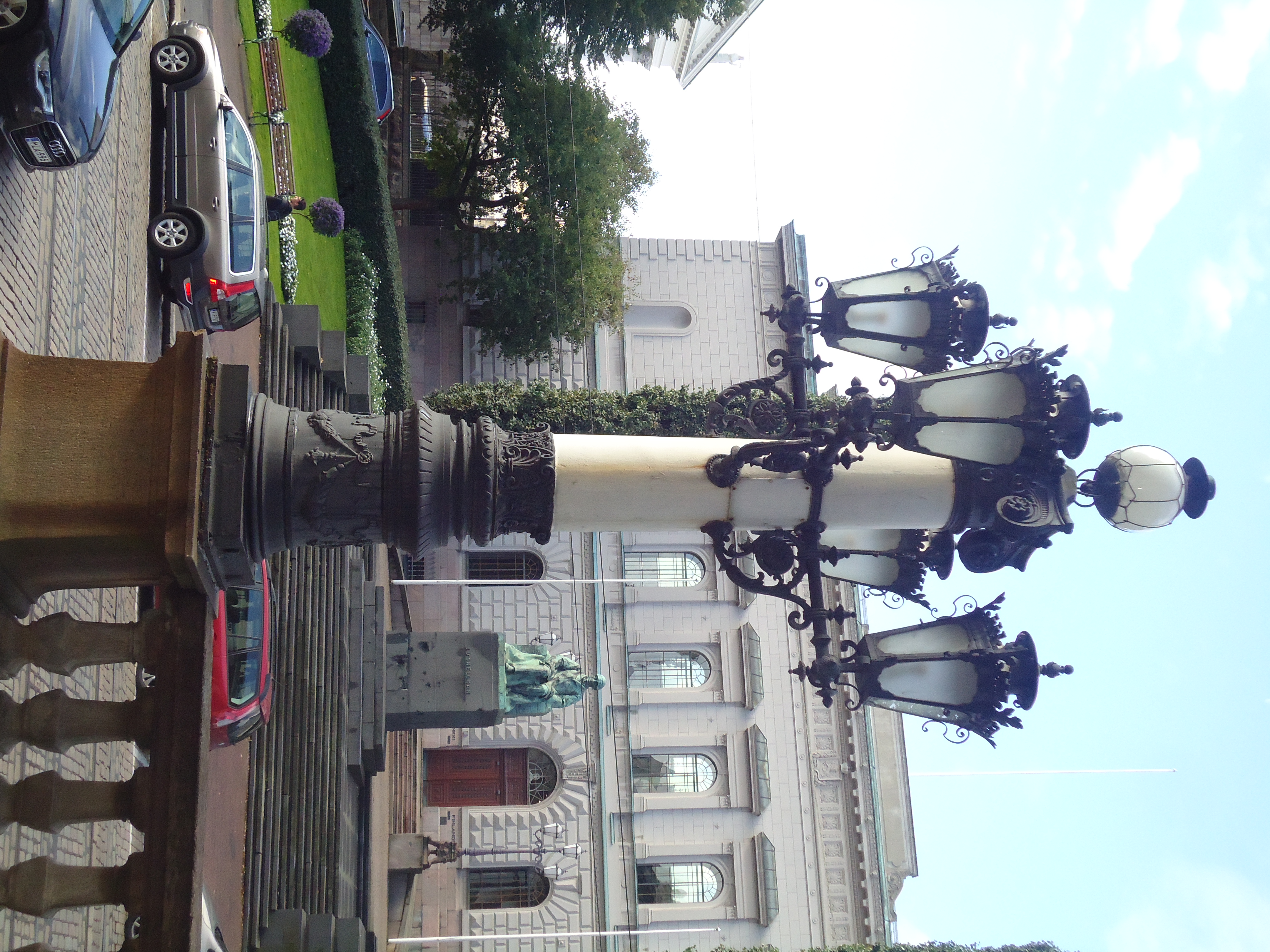 This is just a street lamp that I fell in love with. 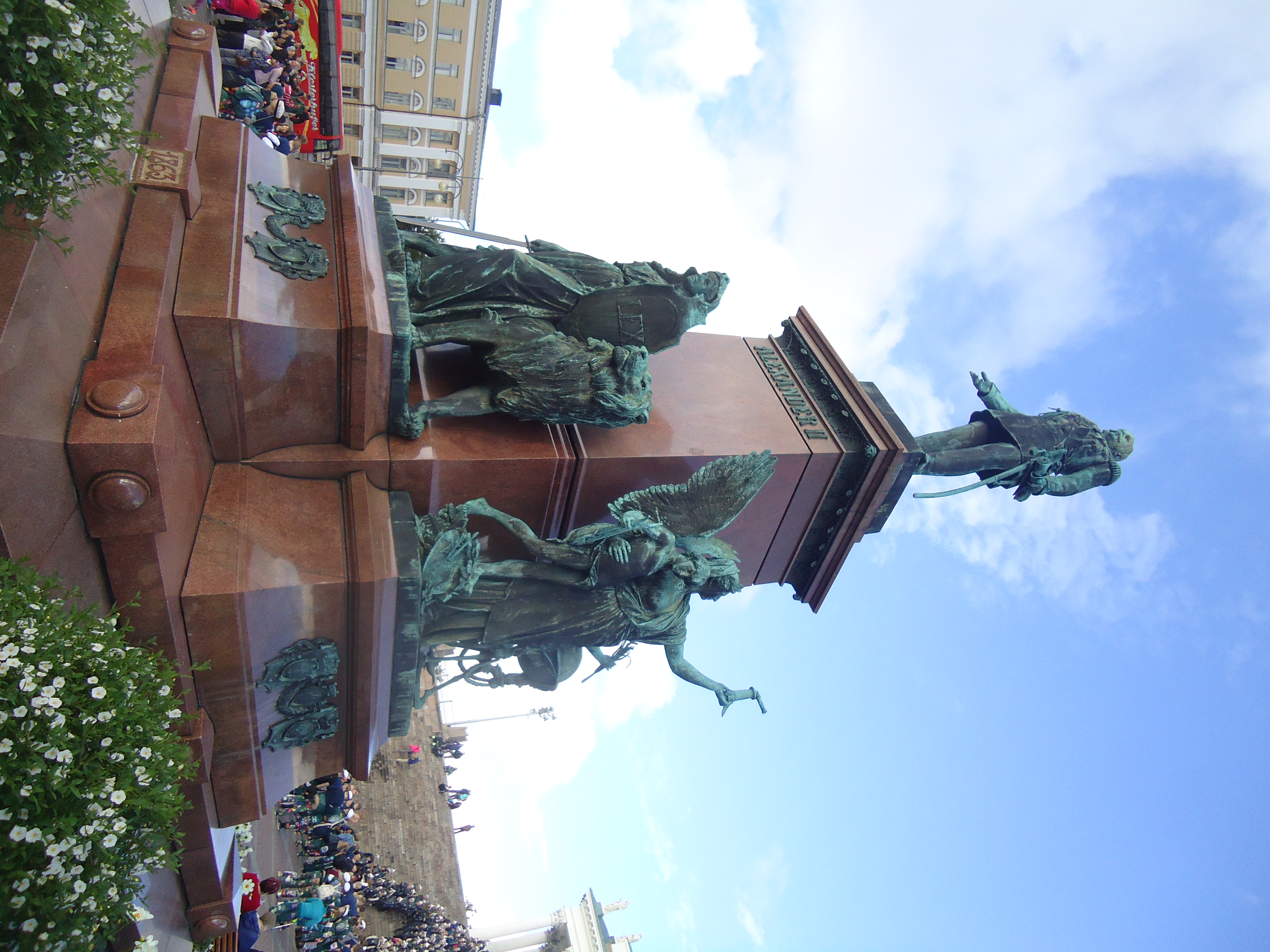 A statue of Emperor Alexander II is located in the center of Senate Square. The statue, erected in 1894, was built to commemorate his re-establishment of the Diet of Finland in 1863 as well as his initiation of several reforms that increased Finland's autonomy from Russia. The statue comprises Alexander on a pedestal surrounded by figures representing law, culture, and peasants. The sculptor was Walter Runeberg. To the right is part of the student gathering on the steps.