Unfortunately, I didn't get a chance to learn as much Portuguese as I should have. And English didn't seem to be very wide spread, except in Lisbon. The climate in Portugal was nicer than the parts of Spain I was in - not as hot. I was surprised that when I crossed the border between Spain and Portugal there were no border buildings. I expected something like the border between the US and Canada. I was in Lisbon when Timor was invaded and ran into a HUGE demonstration! Seeing how I look very non-native, I stood back until I was able to decipher enough Portuguese to make sure the signs with "Bill Clinton" and "USA" weren't too negative. They didn't seem to be - they were along the lines of why the US intervened in Kosovo and not in the case of East Timor. I was impressed at the crowd and how impassioned they were. 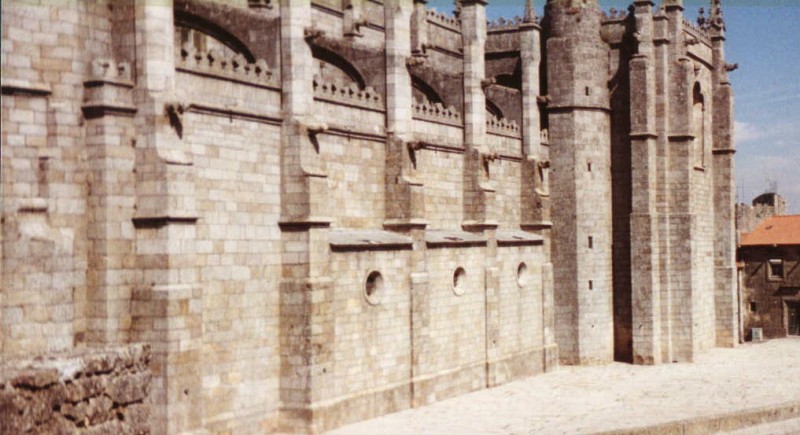 Guarda - this is a little town in the northern part of Portugal. This is in the older part of town, which is where I stayed. This is the immense 800 year old church there. The buildings were too close to get an overall picture anywhere. I saw a funeral procession walking down the street - I wanted to take a picture but felt it'd be disrespectful. After it left, I walked around the elaborate cemetery. I saw some stones with one of my family names, but they all were decorated with crosses. 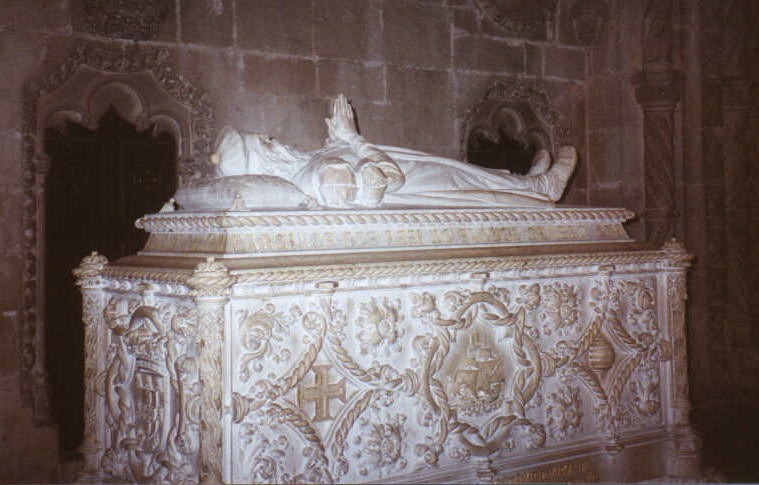 This is the tomb of Vasco da Gama (they think - I don't know why they don't know!) in the Monastery. It's matched with the tomb of a Portuguese poet. Spain and Portugal both seem to honor their men of literature. Below is a monument to the Portuguese explorers. It's at the base of a tower that you can go up in for some great views. 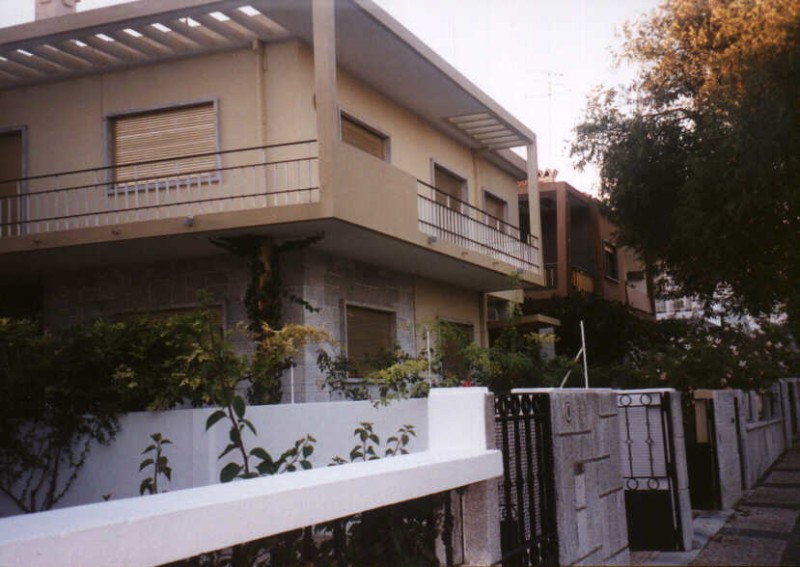 I spent a night in Beja, a quiet little town in the southeast of Portugal. The hotel I stayed at was near the outskirts of town by a residential area. I did a little strolling around the neighborhood - the houses were cool - very modern. 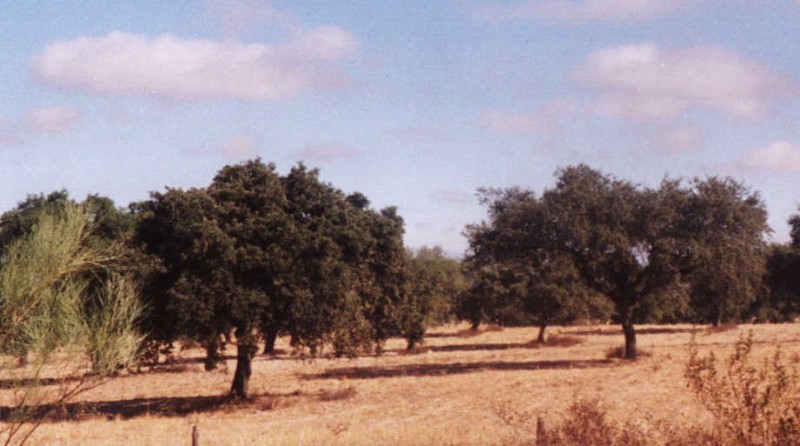 Olive groves are everywhere! I took a break for a picnic lunch in one of them.